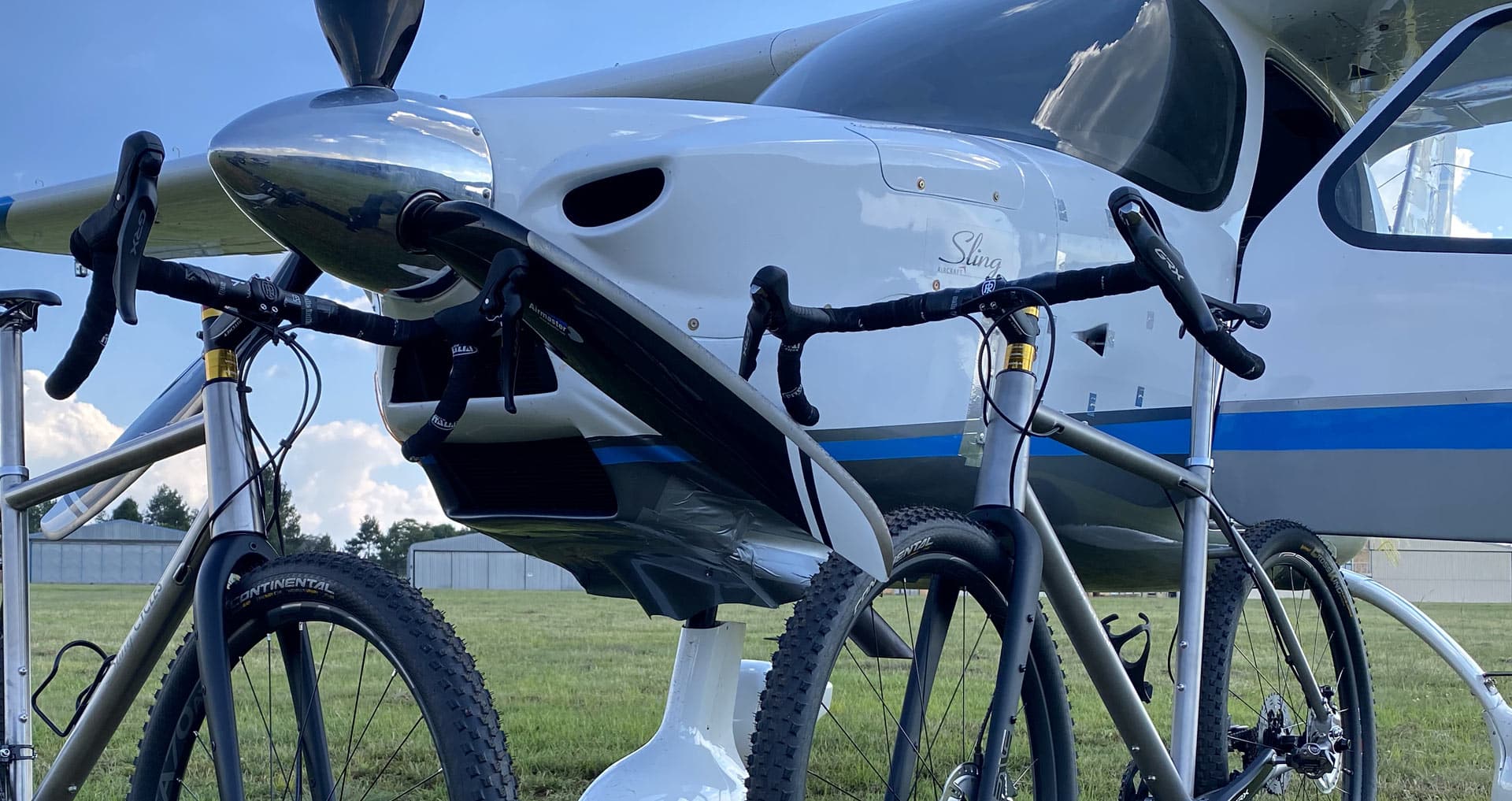 Bicycles and aeroplanes might seem like an unlikely combination, but if you look back at aviation history, the bicycle was there at the very beginning.

Orville and Wilber Wright who built and flew the world’s first motor-operated aeroplane, funded their aviation passion thanks to the Wright Cycle company, which manufactured its own brand of bicycles.

South African aeroplane manufacturer, Sling Aircraft, is following a similar path, albeit the other way around. After building 100s of light aircraft and exporting them to every corner of the globe over the last decade, they will now be adding a titanium bicycle to their portfolio.

What you can read next 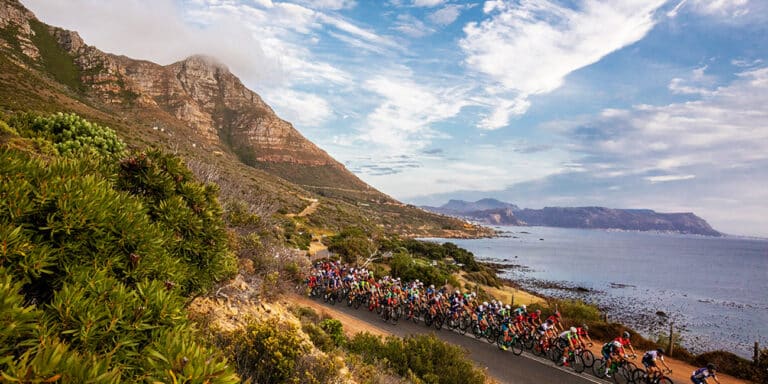 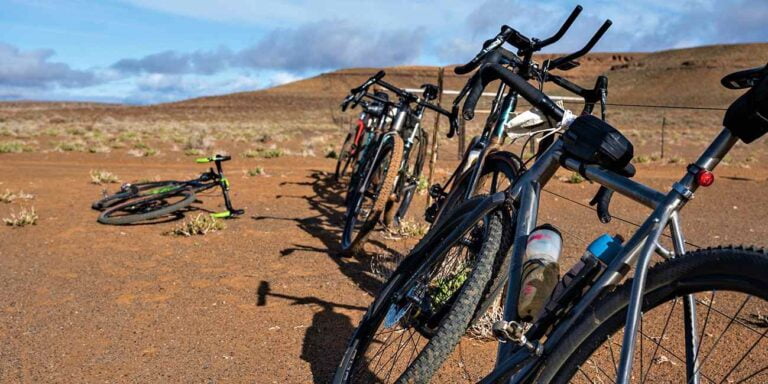 In Events
Date: 18 September 2021
Those competing in the Blue Diamond Classic this weekend, we hope you have a rad weekend riding bikes and hanging out with your buddies! 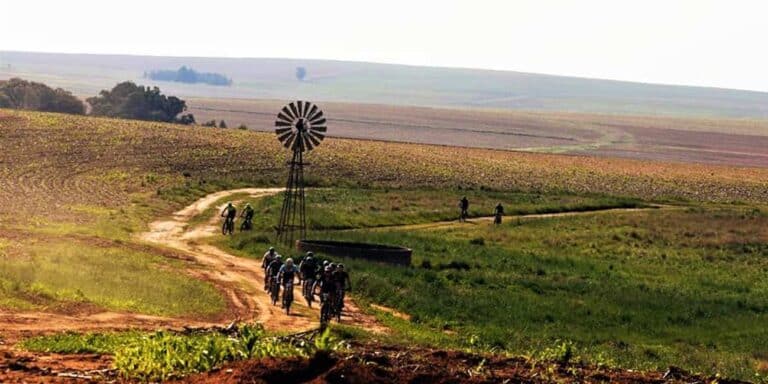 In Events
Date: 3 to 5 September 2021
Sling Cycles is going to be ripping up the roads of Reitz Free State this weekend as we participate in the QBike Bielie Mielie 3-Day MTB Stage Race! 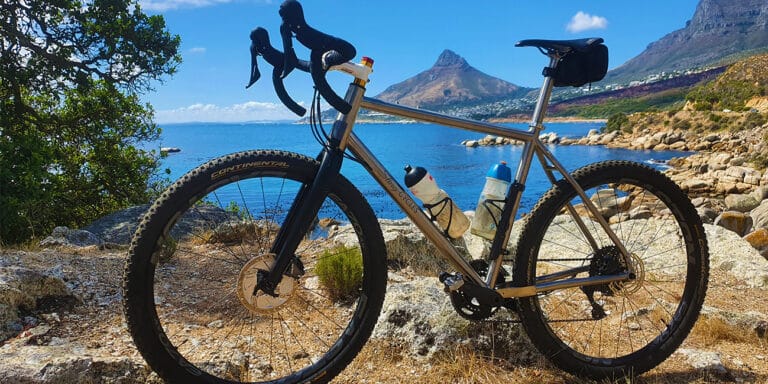